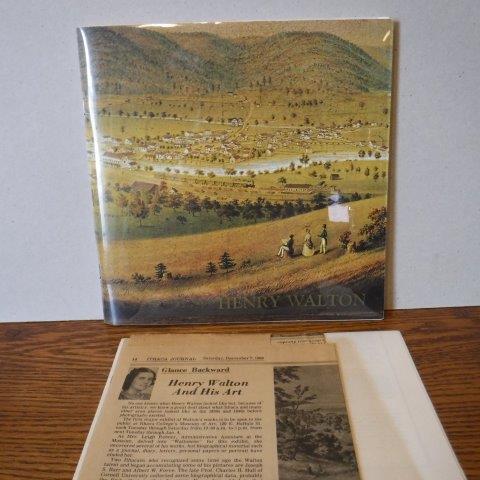 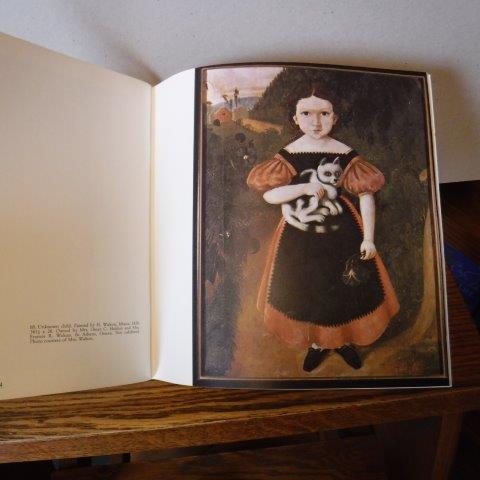 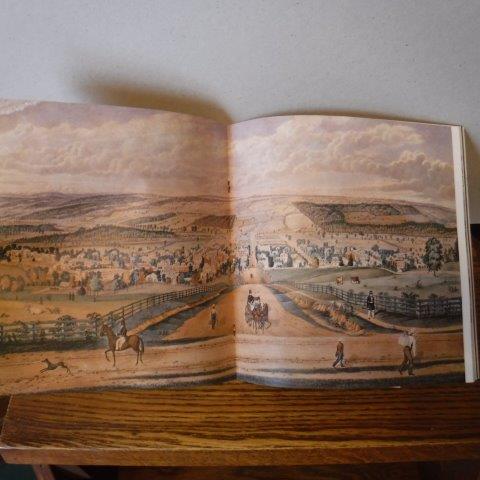 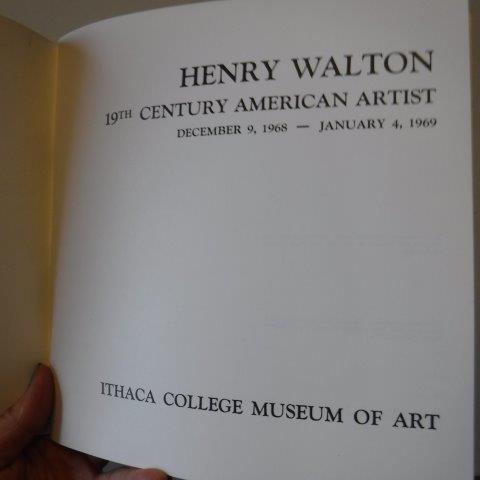 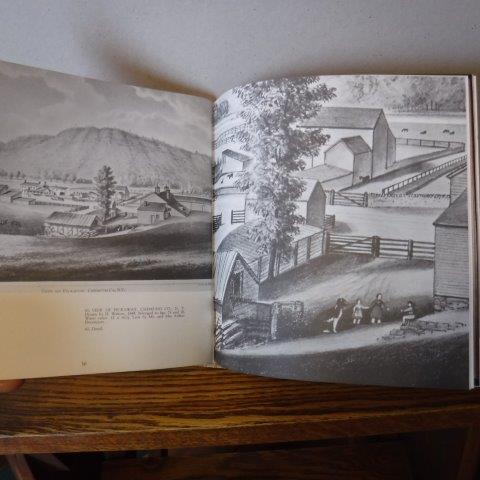 By: Ithaca College Museum of Art

Catalog from the first major exhibit of Walton's works which opened at Ithaca College's Museum of Art on December 9, 1968. Very clean catalog with color illustrated cover (illustrated with Walton's "View of Addison") and a mylar cover bound over that (stapled binding). No fading, creasing or chipping. As new. 76 pages. An article about the show from the Ithaca Journal (Saturday, December 7, 1968) is laid in, along with a Geneological Chart showing the descendants of Cruger, the son of Henry Walton. No one knows what Henry Walton looked like, but, because of his artistry, we know a great deal about what Ithaca and many other area places looked like in the 1830's and 1840's before photography existed.